It rained flowers when the music began..

Ms Skyline sings "Il dolce suono," an aria from the opera Lucia de Lammermoor. It is one of the most difficult arias because of its length, its soaring arpeggios, and the high F above high C.

They say the Devil has the best tunes. Well I don't know about old Lagartija Nick, but this angel has been keeping a little something tucked away under one of her wings.

So lets just sit back, relax, turn the volume to max and chill with your new favorite singer Ms Skyline, straight from the Jap car sub culture, enjoy her soft lows and screaming highs.

So get ready for a massive concussion of rock and roll with Ms Skyline with the MGT section accompaniment on piano.


Thanks are due on this occasion to Mark putting his head in the deafening jaws of the shark to record this moment to posterity. 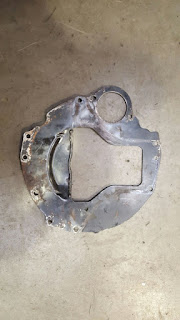 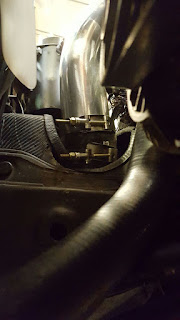 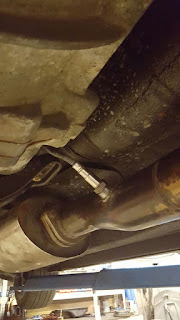 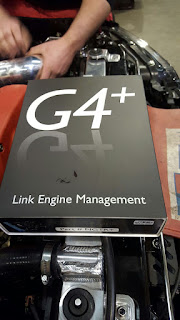 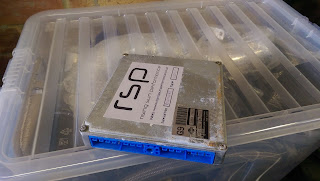 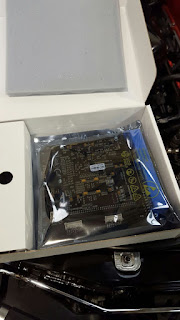 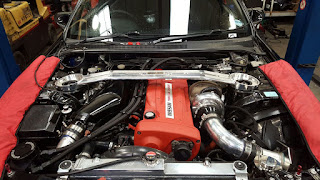 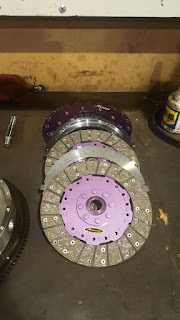 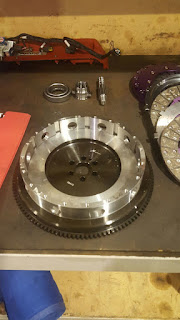 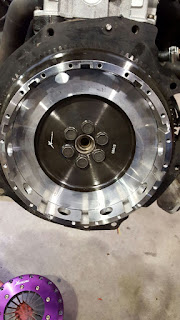 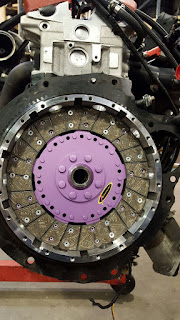 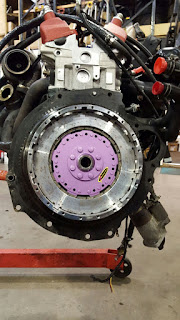 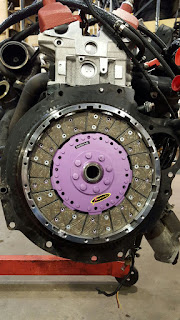 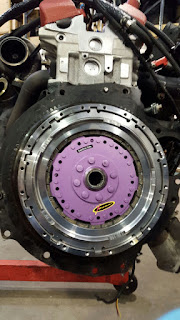 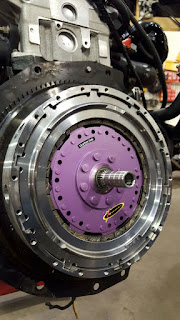 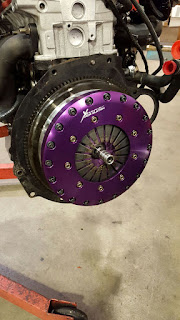 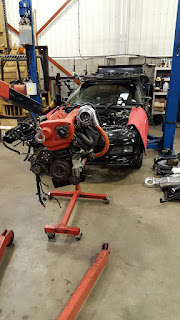 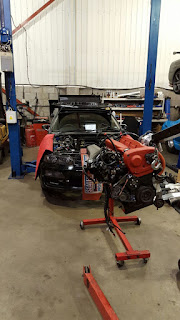 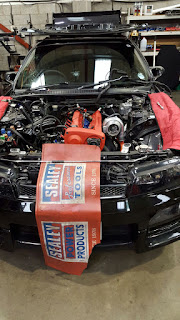 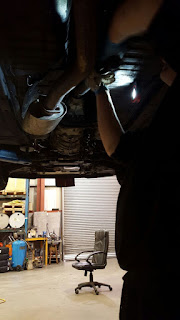 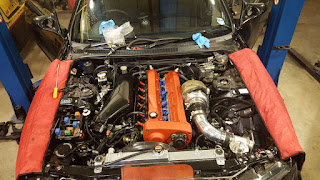