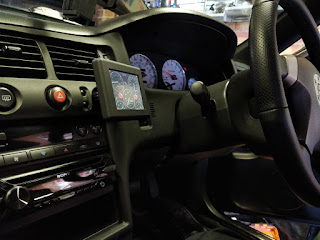 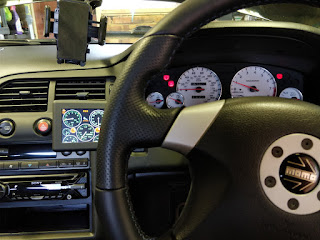 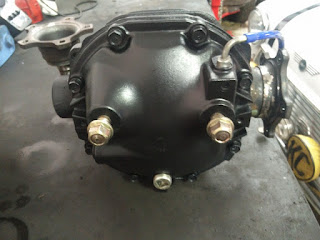 A Nismo short shifter is winging it's way to my door.
I am currently looking at changing the front end of the old girl and giving her a face lift in favour of an East Bear Masterpiece front bumper. Communication can be laboured with both parties being fluent in other languages! However at the time of writing I believe they are preparing an invoice, I just hope it is not taking time because the figures are so large!
Posted by Karl at 10:53